Manchester United have made a Barcelona star a top summer target and are ready to meet the €60m asking price, while Monday’s Euro Paper Talk details a massive claim over Harry Kane’s future and a British record summer transfer.

Manchester United will make a summer play to sign Antoine Griezmann amid claims he’s up for sale this summer.

New Barcelona president Joan Laporte has massive plans this summer, with Erling Haaland his No 1 target. Signing him won’t be easy, however. A report on Monday morning claimed five big-name stars have been put up for sale to raise funds.

Among those Laporte is looking to move on is Griezmann. The France forward cost Barca €120m in signing from Atletico Madrid in 2019.

The World Cup winner though has not hit the heights at the Nou Camp. In 86 outings for the club, he has just 27 goals.

Now according to Don Balon, he’s being allowed to leave for €60m this summer – half the fee Barca paid for him.

The outlet reckons that price has alerted Ole Gunnar Solskjaer who is now ready to make a firm approach for the 29-year-old. United are in the market for a new striker this summer with Edinson Cavani set to move on.

It’s also claimed Griezmann is open to the move to Old Trafford. He, of course, famously almost moved to United back in 2017, rating his chances a ‘six out of 10’.

Now though, a £51.5m transfer may finally come about.

However, despite the reduced asking price, the signing of Griezmann represents something of a gamble. There’s also the question of whether his style suits United’s pacy approach.

With just six goals in 24 La Liga appearances this season, there are some who feel Griezmann’s better days are behind him.

Harry Kane is ‘committed to leaving Tottenham this summer’ and Manchester City will look to sign him in a £150m deal. (Sport)

West Ham have been told by Stuttgart that they can’t keep their top stars forever in light of Hammers interest in Sasa Kalajdzic. (Kicker)

Arsenal and Leeds look set to miss out on Julian Draxler this summer with Bayer Leverkusen favourites to sign the PSG man. (Todofijaches)

Chelsea want at least €20m for Italy defender Emerson Palmieri, with Inter Milan and Napoli both keen on the 26-year-old. (Calciomercato) 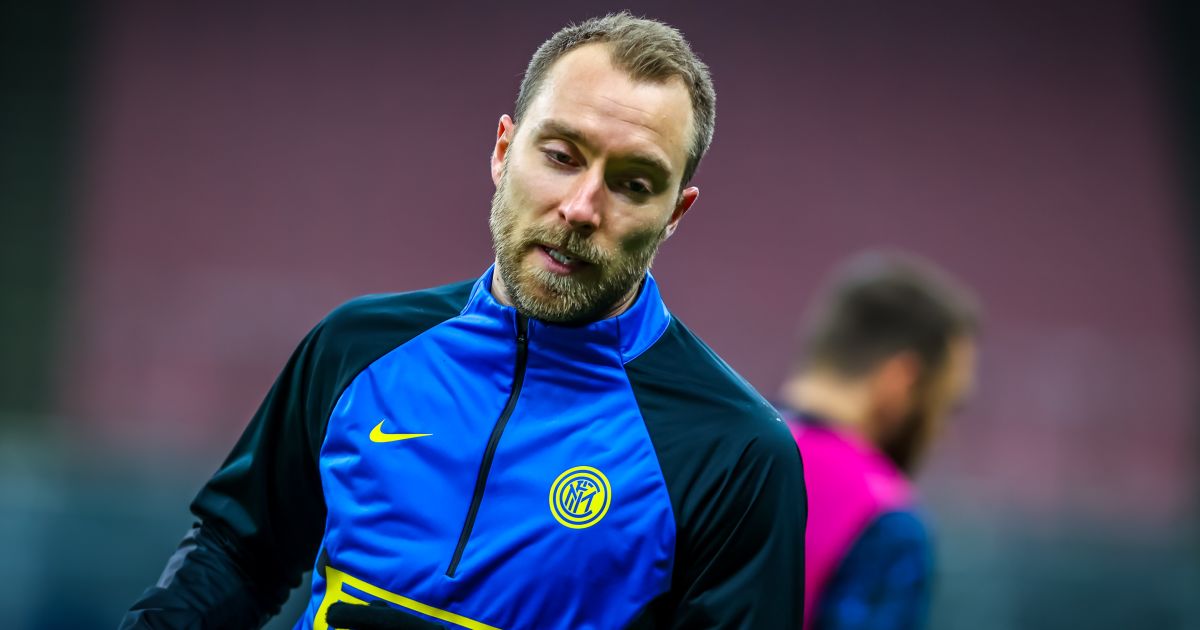 Christian Eriksen insists he is is now happy at Inter Milan after coming close to leaving the San Siro in January. (Sky Italia)

Villarreal coach Unai Emery is keen to make Juan Foyth’s loan from Tottenham permanent this summer in a €15m deal. (AS)

Barcelona are looking to offload as many as five big-name stars this summer in order to raise funds for the signing of Erling Haaland. (Marca)

Borussia Dortmund sporting director Michael Zorc insists his side are looking to keep Haaland for “as long as possible”. (Welt am Sonntag)

AND MORE FROM EURO PAPER TALK 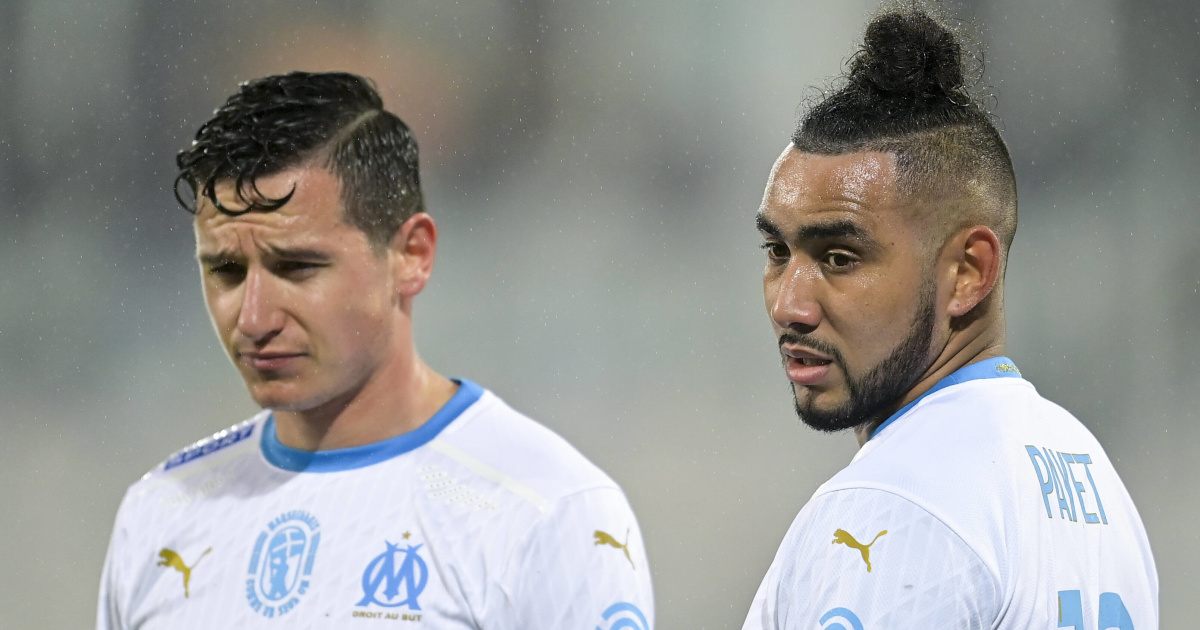 Leicester are ready to reignite their interest in Marseille winger Florian Thauvin this summer. (Calciomercato)

Lautaro Martinez is confident of signing a new deal with Inter Milan this summer. (Sky Italia)

Manchester City have approached Sporting Lisbon over a deal for left-back Nuno Mendes, with Real Madrid also keen. (AS)

Cristiano Ronaldo, 36, represents the “future” of Juventus, according to the Serie A side’s sporting director, Fabio Paratici. (ESPN)

Everton are considering a move for Barcelona midfielder Mirlam Pjanic this summer. (Todofijaches)